Efficient use of energy implies application of energy-efficient materials, appliances, systems and technologies available in the market, in order to reduce energy consumption while achieving the same effect (heat, cooling, lighting, cooking process, washing, etc.). More than 80% of energy in households and public facilities is spent on heating, cooling and domestic hot water, and most of this energy is electric.


Tre Canne, with its geographical position and orientation, has all the prerequisites for the efficient use of renewable energy sources, as well as other resources that nature offers in abundance. Having all this in mind and in terms of technology, the facility was designed to imply the use of the most modern systems for adequate consumption of solar energy. In such a technological concept we have planned supply of suites, technical rooms, laundry rooms, restaurants, offices, swimming pools etc., with hot water that draws its energy directly from the sun, in all seasons, with a minimum consumption of electricity for the eventual additional heating in unfavourable weather conditions. This approach significantly reduced the use of conventional boilers, which represent a huge impact on the energy system, and of course the budget of future users. As every energy efficient system depends on several interrelated components, we have gone a step further in an environmentally and financially responsible process of future exploitation of the facility. Namely, structure of facade walls, fire parapets, partition walls in individual functional units is envisaged as a system of extremely low thermal conductivity. The semi-structural facade in the SCHUCO systems has exceptional thermal insulating properties (thermal bridges, technical solutions of joints, connection of the individual elements and the like), while a package of glass on the facade is one of the best for its performances (high factor of light transmittance, low solar factor), which gives us a high degree of resistance to heat absorption in winter, and a remarkable ability to prevent heat loss in winter.


The planned "multi split system" of heating and cooling individual functional units, has a remarkable efficacy parameter of the cooling or heating cycle, and greatly enhances the energy efficiency of the facility. In this way, through the synthesis of all factors planned to be implemented, future users will have great energy savings, as well as the projected financial resources. 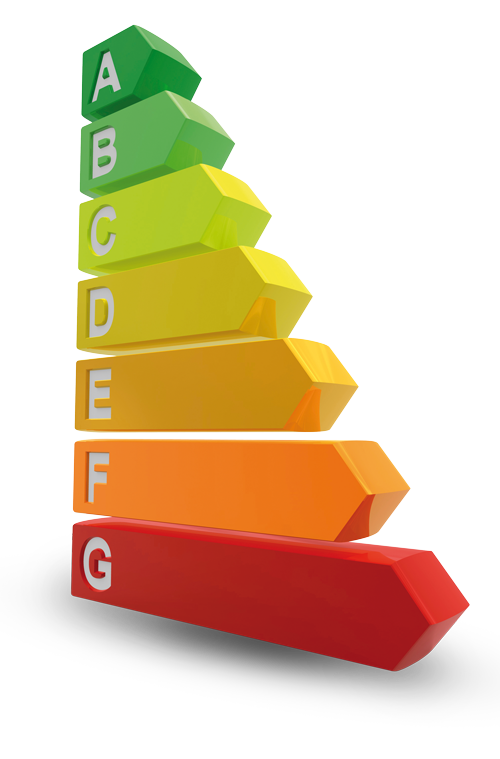 However, that is not all. With the efficient use of groundwater, the installed system of external wells and adequate infrastructure, the water savings from the city water supply network, for the purpose of maintenance of greenery, pavements, paths, garages and the like, is at a high level.


The symbiosis of energy-efficient systems, which are implemented in our facility, in addition to financial costs, has, as the end result, an extreme reduction of equivalent energy sources (coal, natural gas), which release large amounts of harmful gases like carbon monoxide, carbon dioxide, nitrogen and other compounds (projected reduction of harmful gas emissions per year is over 150,000 kg). In this way, the Tre Canne facility falls into the category of high environment friendly building, which is in line with global environmental trends. In a word, the facility represents a model for all future projects.


Awareness of nature conservation, by reducing the costs and adverse effects of exploitation on our environment, ranks this facility among the modern and successful creations.

Scroll
We use Cookies to improve your user experience. By clicking ‘I accept’, you agree to Cookie Use in accordance with our Privacy Policy. If you choose not to agree, some features of the web site could be limited.
ACCEPT DECLINE